Selections of products and services made by renowned curators

Known for his eclecticism and his striking designs, Oscar Lucien ONO plays with a multitude of repertoires, expressing his talent and his very personal vision of refinement and elegance.

In 2014, he founded Maison Numéro 20, specialising in interior architecture and decoration, reviving the French tradition and the demanding know-how of French craftsmen. His company is now a rising signature of high decoration, considered as the new wave embodying the new chic of interior design. Oscar Lucien Ono has worked on private residences all over the world, but also hotels, restaurants and retail.

In 2019, he won the Originality Award at the “Talents du Luxe et de la Création” ceremony, a prestigious international award given to designers who distinguish themselves by their originality and the excellence of their know-how. This award gives him a high level of international recognition.

Discover Oscar Lucien Ono’s Selection for the Bar Space, an inspirational project to be unveiled at EquipHotel 2020.
Oscar Lucien Ono invites you to an exotic reverie, a hypnotic interlude in shadow. A real living and vibrant decor where the material and paper create shadowy effects in chiaroscuro, thus modifying the perception of the decor.

GAMKO
Front and back bar 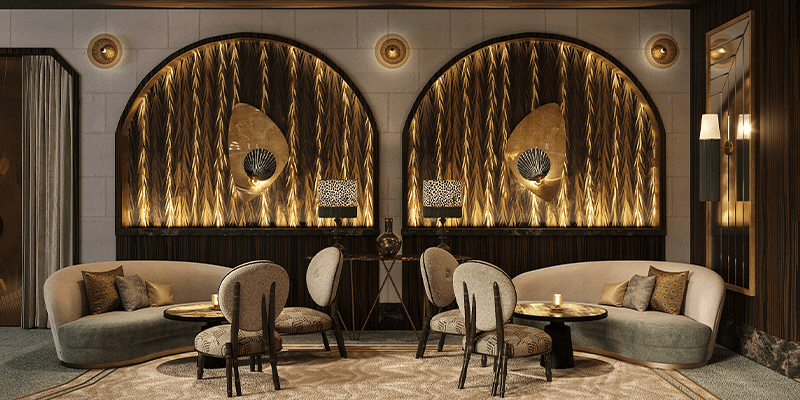 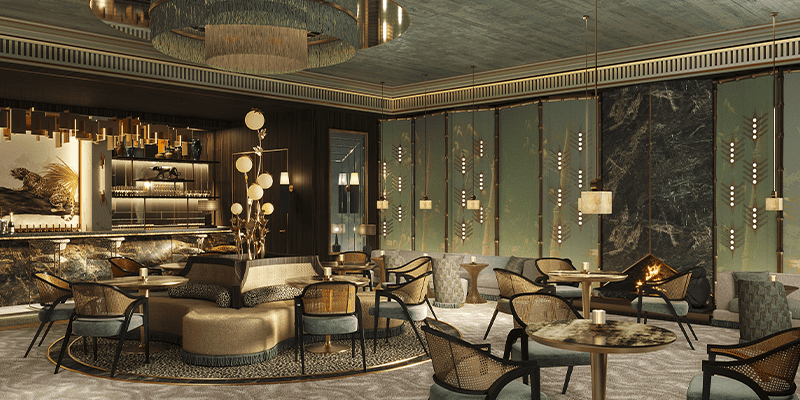 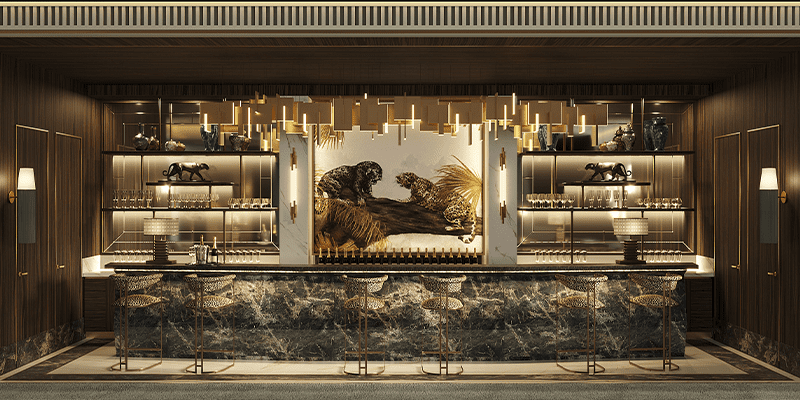 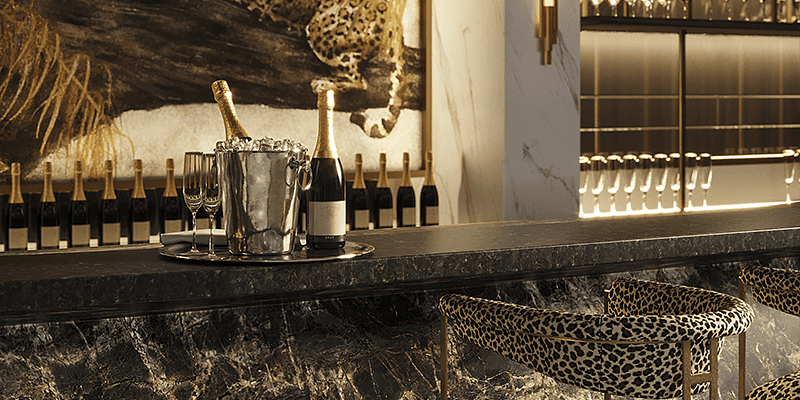 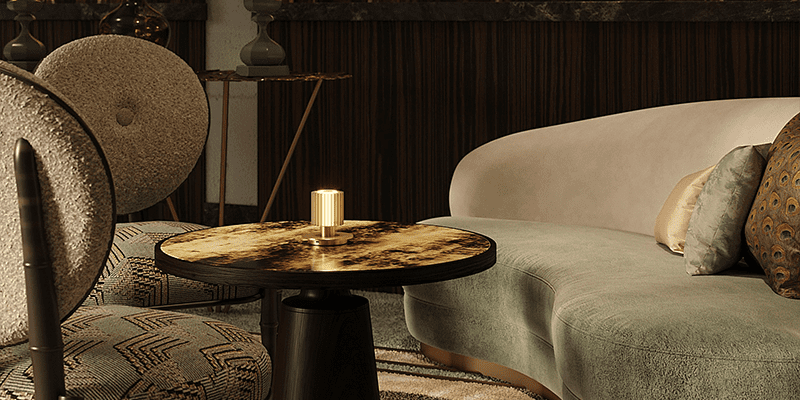 Subscribe to our Newsletter and
join a community of over 200,000 professionals!